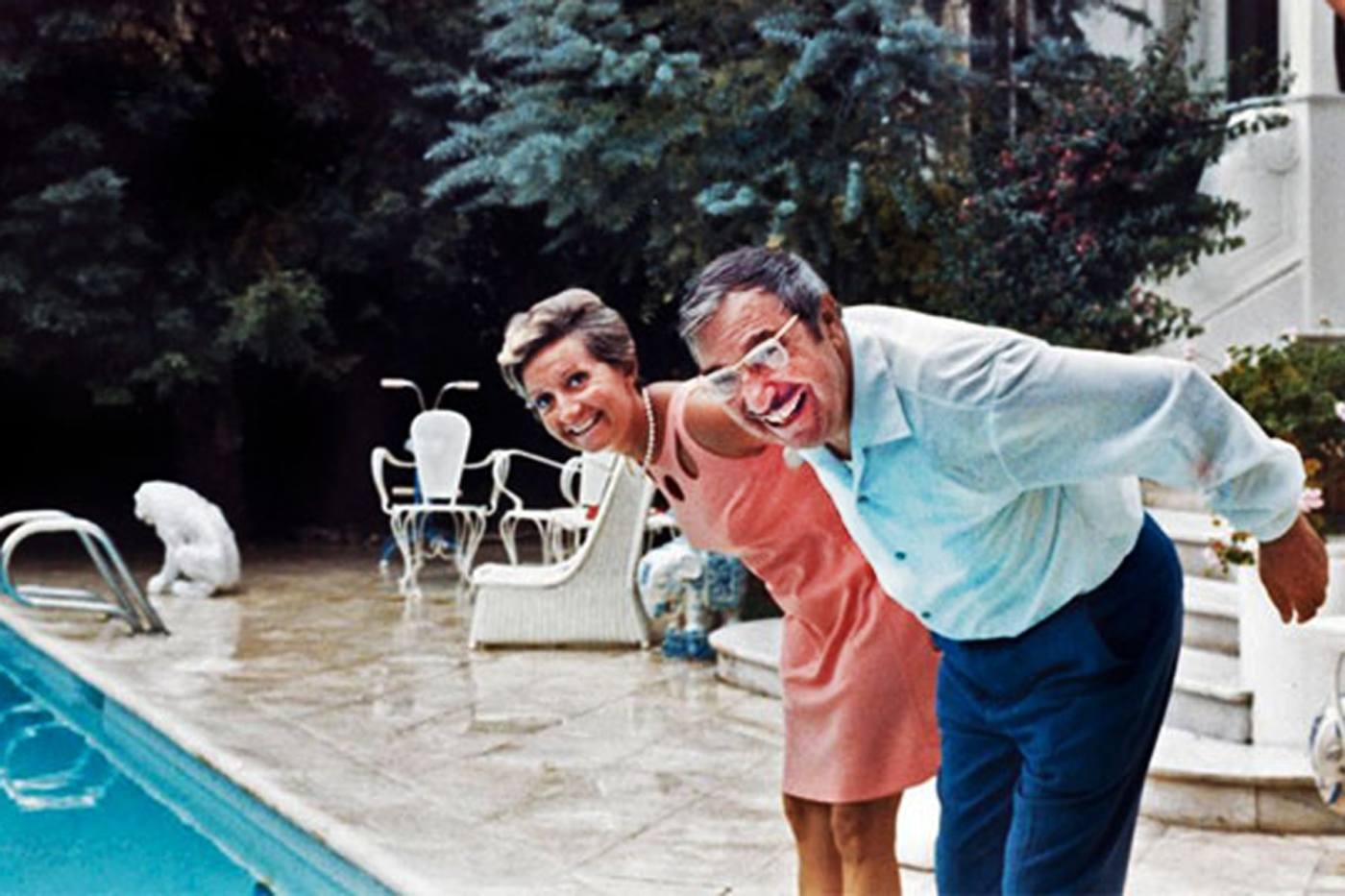 A megalomaniac but also a humanist, he was a paternalistic boss who bought a castle to make it a leisure and party center for his staff. 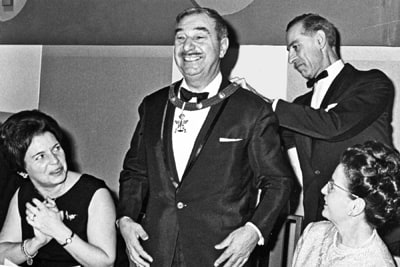 He went into politics, mayor and liberal senator, even dreamed of being a minister … but without really succeeding in being admitted into the political class …

Etrimo made in 1969 more than 2 billion (Belgian francs) of turnover per year just before the fall. The following year the company was declared bankrupt, following the dizzying rise in the prices of materials and mortgages, we are in the midst of huge inflation period.

The banks were letting him down, his politician “friends” did not helped him either.

Some 1,200 savers risked losing their investment, but fortunately were compensated by the state, and were able to take possession of their home 4 years later.

Collin’s dream was to sell an apartment to every middle-income household.

Mr. Etrimo realized it partly but he ended his days in his villa in the south of France, forgotten by all, and died without glory at the age of 86.

MORE on Etrimo and Jean Florian Collin, articles and films by Image Creation and Archi Urbain: